It’s no secret that one of my favourite discoveries this year has been Swiss band Schammasch – after being sent the record to review (which still isn’t done, oops) and then creating a snazzy two page feature on the band for Subterranea, it was pretty darn exciting to hear that they would be heading out on tour with Dark Fortress (another band who have released an incredible record this year) and German legends Secrets of the Moon. All three bands bring something different to the blackened table and to hear them play off and against each other on The Underworld’s stage is quite the treat indeed. 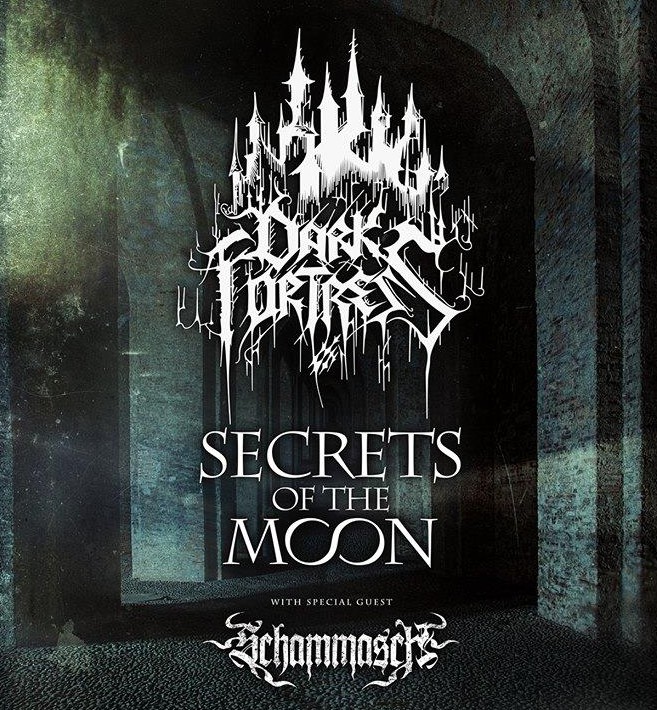