2015 is upon us and I’m still trying to lock down things from last year. I have been terribly lax but my main resolution for this year is to keep up with the blog and with things people have kindly sent my way. These five releases are ones which have crossed my e-desk in the latter stages of 2014 and ones which deserve a little shouting about. 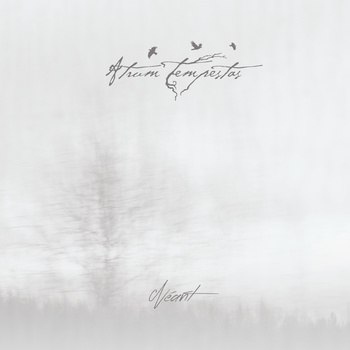 Atrum Tempestas tow a melancholy line on their first full length and Néant whispers with the pain of loss and the cold, harsh landscapes of winter are felt quite strongly throughout the desolate gaze of this record. “Quitter ceux qui étaient déjà partis” begins the album on a majestic and grand scale with the track floating on soft moments of sadness, bitter inflections of guitar and frost-filled vocals before “S’éclipser” moves into view with shimmering iciness and rasping, hoarse voices. The duo behind this Finnish project have created a record that, at times, is really wonderful yet it suffers a tad in terms of cohesion. Strong DSBM sections are matched by gorgeous guitar progressions that speak of hopelessness and sorrow which gives an emotional aspect and an aura of misery that Atrum Tempestas will do well to incorporate into future releases. Néant struggles a little in its closing moments and while the piano section is certainly beautiful, the way it has been worked through the music is jarring at best. Still, Néant is an excellent start for the band, and with time and work they could become something much more than that what we hear here – indulge in any case, for Atrum Tempestas are worth watching. 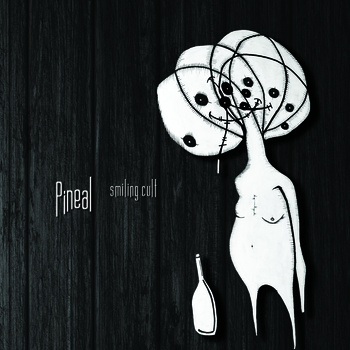 London based Pineal emerged during the closing stages of 2014 and the trio’s EP Smiling Cult cuts a sludged-riven line across a crunched-out landscape that evokes grunge, sludge and hard and heavy rock. The band owe a huge debt to Tool, Soundgarden and Alice In Chains and while their influences lie in the past, Pineal’s music is firmly lodged in modern times with progressive undertones and a delicious edge of melody. “ADL” is drenched in darkness and sorrow and the weighted guitars and bass lay low over a voice that echoes with sadness, anguish and animosity. “Acerbic” and its dastardly groove gets under the skin with soaring guitars and a line that digs deep and takes hold before “Somatic” thunders into life and “Tides” closes out the EP on slow, measured doomy inflections. 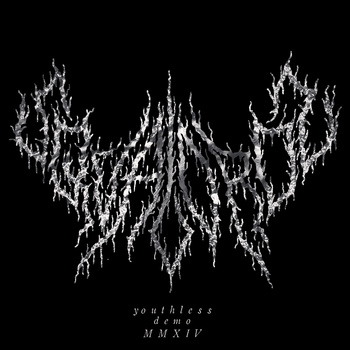 Youthless is the sound of dissension. Of young minds tearing down the establishment and rendering it in their own image and of a new band finding their place in the muscial world. Squalords and their three track demo are noisy, raw and sludged-out to the very ends and “Snake Womb” begins the experience as the band mean to go on. Slow, heavy, crunched down guitars embody a wasteland of sound while the ravaged vocals are spat forth and curled around fairly simple progressions of noise that allow Squalords to pour their intent forward without any cumbersome interruptions. Youthless is a coarse, rough introduction to a band who should be paid attention to. 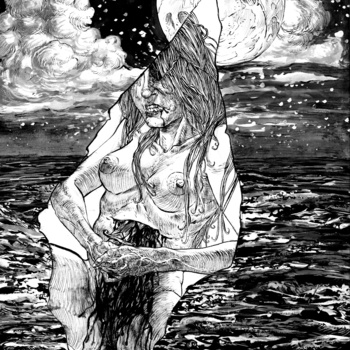 TEETH first came to my attention quite some time ago but through many factors, the band were slow in getting their debut release out there for people to hear. Fortunately, Unremittance was entirely worth the wait and TEETH are quickly gaining traction in the American underground. Their slant on death metal incorporates a hint of doom which filters into opening track “To Dream is to Suffer” and it’s slowed down sections that puncture the otherwise heated musical progressions that TEETH roll in. Vocals are intense, low and guttural and the band pull through many shades of horror and personal distress in order to create a work that speaks volumes about the modern world and society. TEETH’s lyrics are not your usual death metal fare either, and even a quick glance at the words that they issue is enough to show that this band are apart from their peers in their flow and stylistic approach. “Hostless” and its explicit content is an uncomfortable listen and “Cure for Ageing” follows in its path as a track filled with way more information than you’d want. Unremittance is a record that will see TEETH go very far indeed, should they want it. 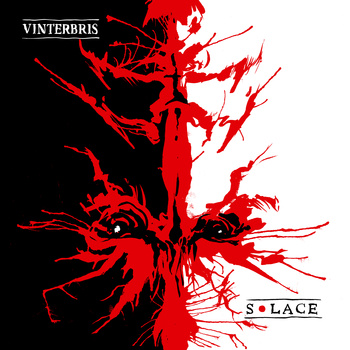 The second of two Nordavind Records releases in this round up (the first is Atrum Tempestas), is Vinterbris’ gorgeous Solace. The Norwegians second effort is a record that traverses melodic black metal territory in quite the superior manner and their style, which akin to that of Dissection at times (“The Aurora of Despair” is a particular highlight), is full of colour and depth and as such the album evokes an array of precision that belies the band’s youth. “Ash Alight” fires along on outrageously quick drum beats that seem almost superhuman in their execution while Henrik Skar’s voice flies over it all with suitably harsh notes before “Fathoms” pushes through with an aggressive melody that crawls into the mind and lodges there for the duration. Solace is a distinctly mature attempt at creating a modern black metal sound and the inclusion of melo-death elements and softer, acoustic lines (see “Fathoms”) pushes them that little bit further than their peers. This is a record that may have been a tad overlooked, but you’d be well served in seeking it out.